The Garden Route stretches 290 kilometres from Mossel Bay in the Western Cape to Storms River in the Eastern Cape. Situated between the Swartberg and Outeniqua Mountains on one side passing the Indian Ocean and Atlantic ocean on the other. The Garden Route passes Cape Aguhas which is where the Atlantic and Indian Oceans meet.

The most common route is from Cape Town to Port Elizabeth, entering the route in Cape Town or George. George is situated on a 10 kilometre plateau between the Outeniqua Mountains and the Indian Ocean.

The route is a chance to explore the cape and along the way see the mountains, rainforest, beaches and beautiful bays. The best time to follow the garden route is November to April, saying that, it is open all year.

There are several ways to do it but the most common is on a tour or to self drive. One place you must pass when on the Garden Route is Plettenberg Bay. It is a fantastic place for wildlife safaris, in the Plettenberg Bay Game Reserve you can spot lions, rhinos, buffalo, hippopotamuses. It is also a good place to visit during whale season which is June and July. If you are looking for a quieter beach close by, Stilbaai is a peaceful town with a lovely beach to relax on. 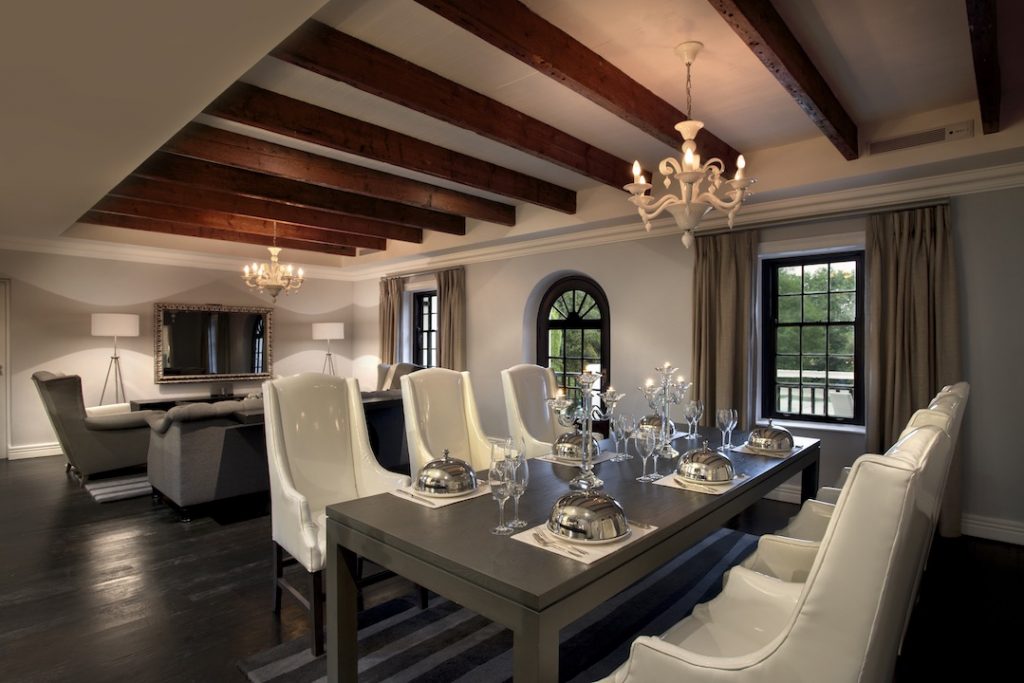 With 18 highly luxurious suites, The Manor House is a sumptuous retreat, refined and elegant with impeccable service… 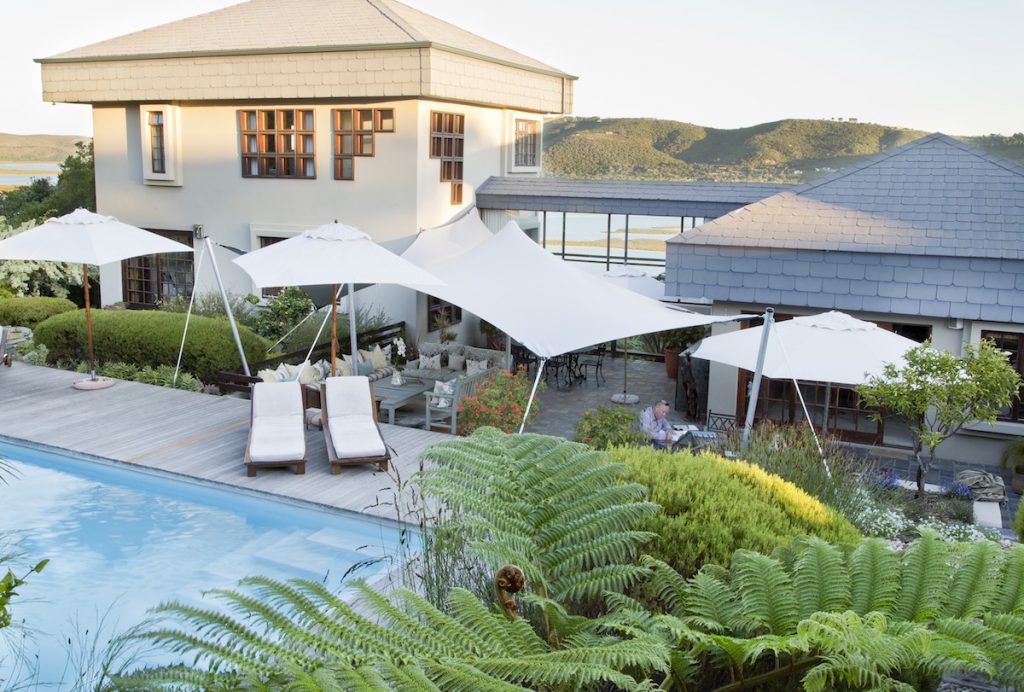 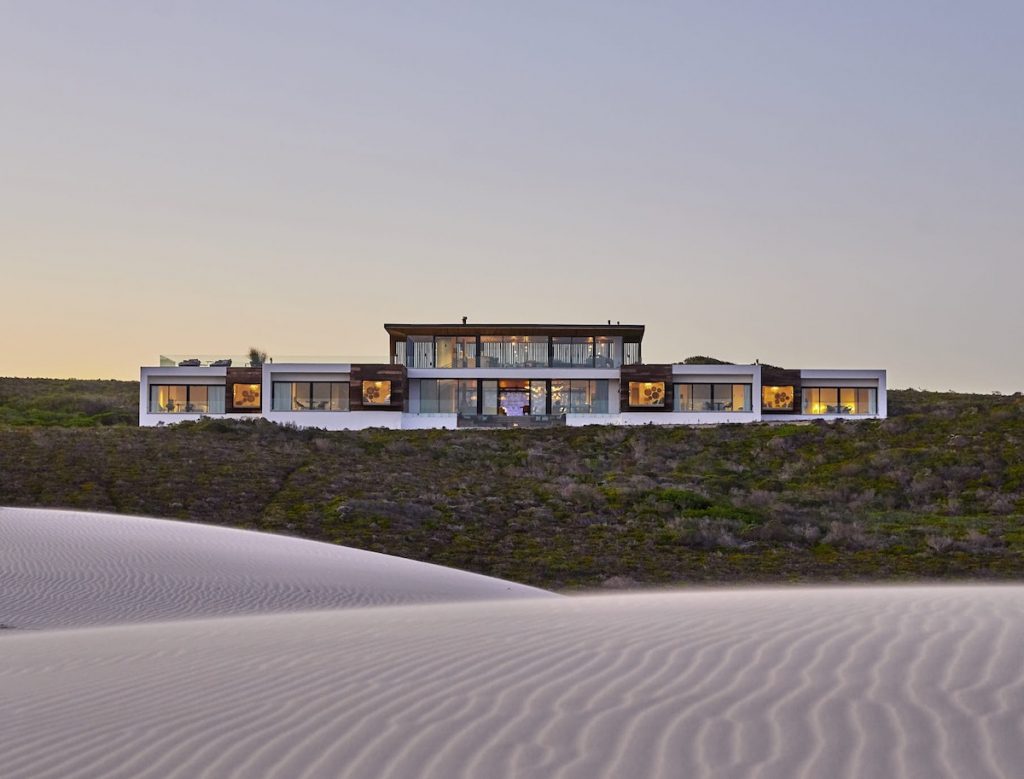 Located on the beautiful coastline of South Africa along The Garden Route, this is a stunning boutique hotel…

Year round dependent on what you want to see

Zulu, Xhosa, Afrikaans and English are the most widely spoken of the official languages

Whether you opt to relax in the private plunge pool of the Leopard Mountain lodge near Durban, head out in search of the Big Five at Kariega Game Reserve or enjoying the the beach chic vibe...
Read More

Let us find your African adventure

What to do at the Garden Route

Mossel Bay has the world’s second mildest climate (only to Hawaii) so you should feel very comfortable. There is a market at Hartenbos Beach, or take a boat trip from Mossel Bay to Seal Island

Tsitsikamma National Park is beautiful with rocky hilltops, a seafront and home to plenty of wildlife, including the cape wild cat and the knysna golden mole

In Tsitsikamma National Park there is also the world’s highest natural bungee jump for the thrill seekers, and a zip-line tour through the rainforest canopy