Cape Town, the legislative capital of South Africa. The other two capitals are Pretoria, the administrative capital and Bloemfontein, the judicial capital. Cape Town was the first non-European city to receive a Blue Flag status. This is an indication of the high environmental and quality standards of its marine areas. Afrikaans is the most common language spoken in the Western Cape but across Cape Town you will hear a diverse range of languages, it is a vibrant and truly cosmopolitan city.

The name Cape Town means the ‘Mother City’. One of its famous landmarks, the Castle of Good Hope, is the oldest colonial building in South Africa, built between 1666-1679. The climate in Cape Town is similar to California or the Mediterranean with the winter season running from May to September and their summer from November to March.

You can’t visit Cape Town without making a trip to Table Mountain, one of the seven new wonders of nature. You can climb Table Mountain by foot or take the lift. An average of at least two couples per month get engaged on the top of this flat mountain that is also home to the Dassie, a rock hyrax, a small furry animal related to the elephant that resembles a rabbit. Another must is the Cape Floral Kingdom which has 7000 plants found nowhere else in the world and it is a UNESCO World Heritage site. 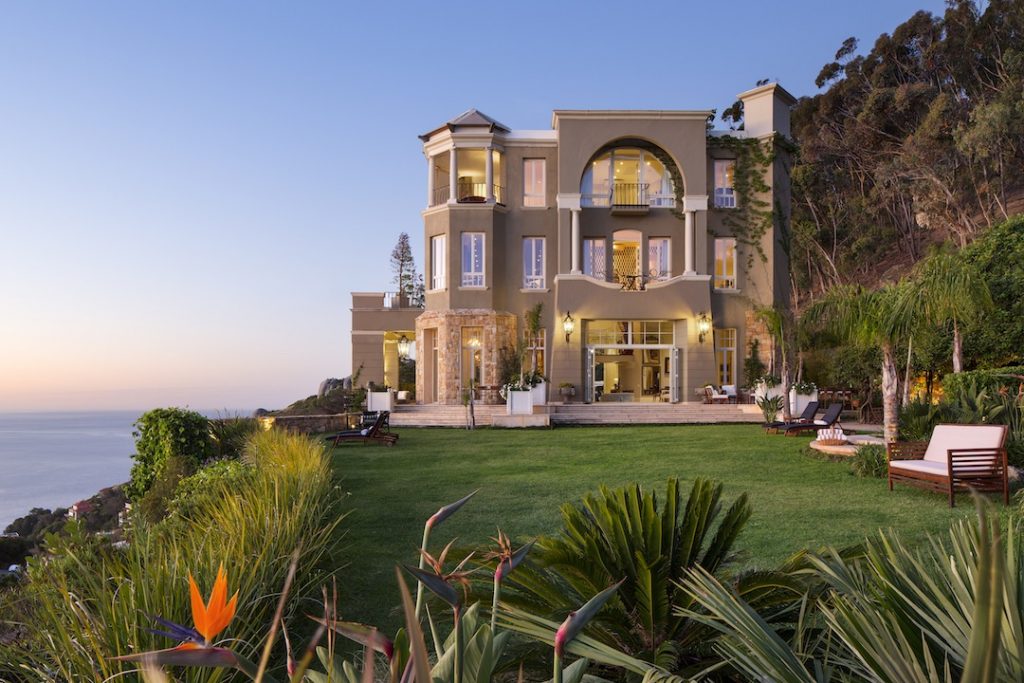 21 Nettleton could be a world away from Cape Town with its stunning garden setting, jaw-dropping views… 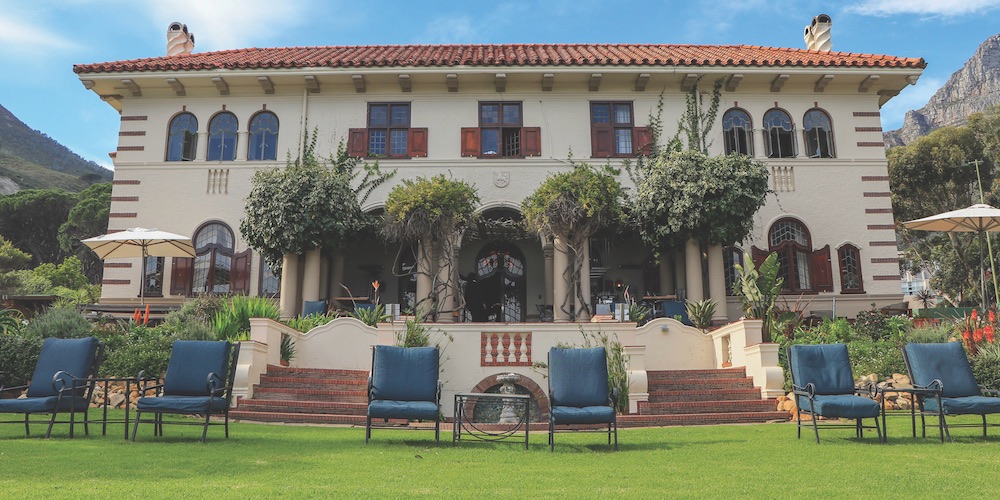 Within easy reach of Camps Bay strip and the beach, an idyllic location for a relaxed stay in Cape Town… 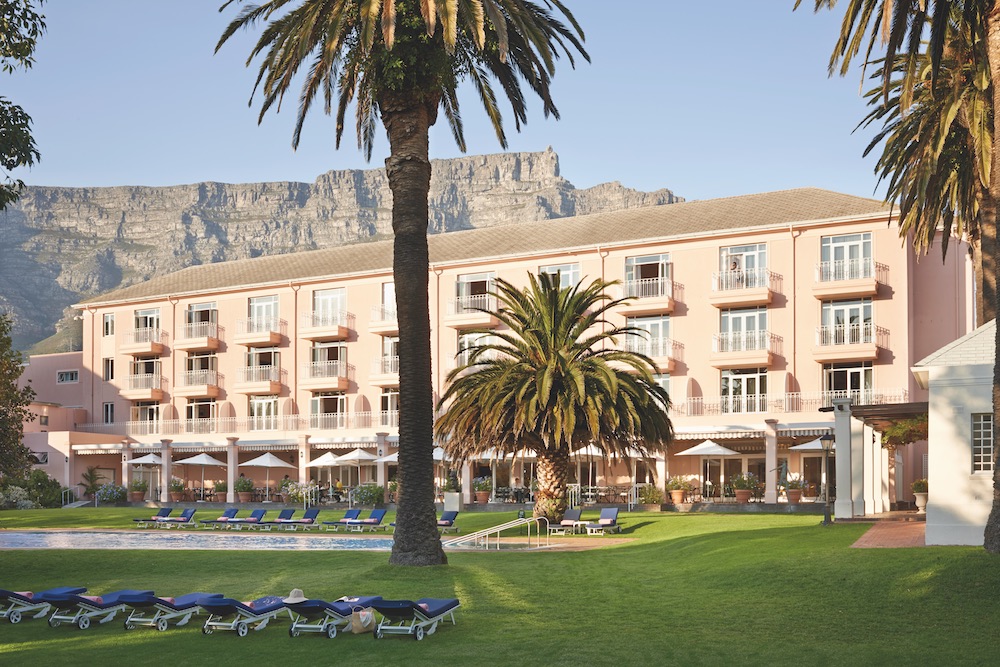 Belmond Mount Nelson is an outstanding hotel found close to the centre of Cape Town, Table Mountain and Clifton Beach…

Zulu, Xhosa, Afrikaans and English are the most widely spoken of the official languages

A mix of the cosmopolitan cities of South Africa like Cape Town and Johannesburg, the world-class safari found in the Kruger and luxurious surroundings in which to relax, in Franschhoek...
Read More 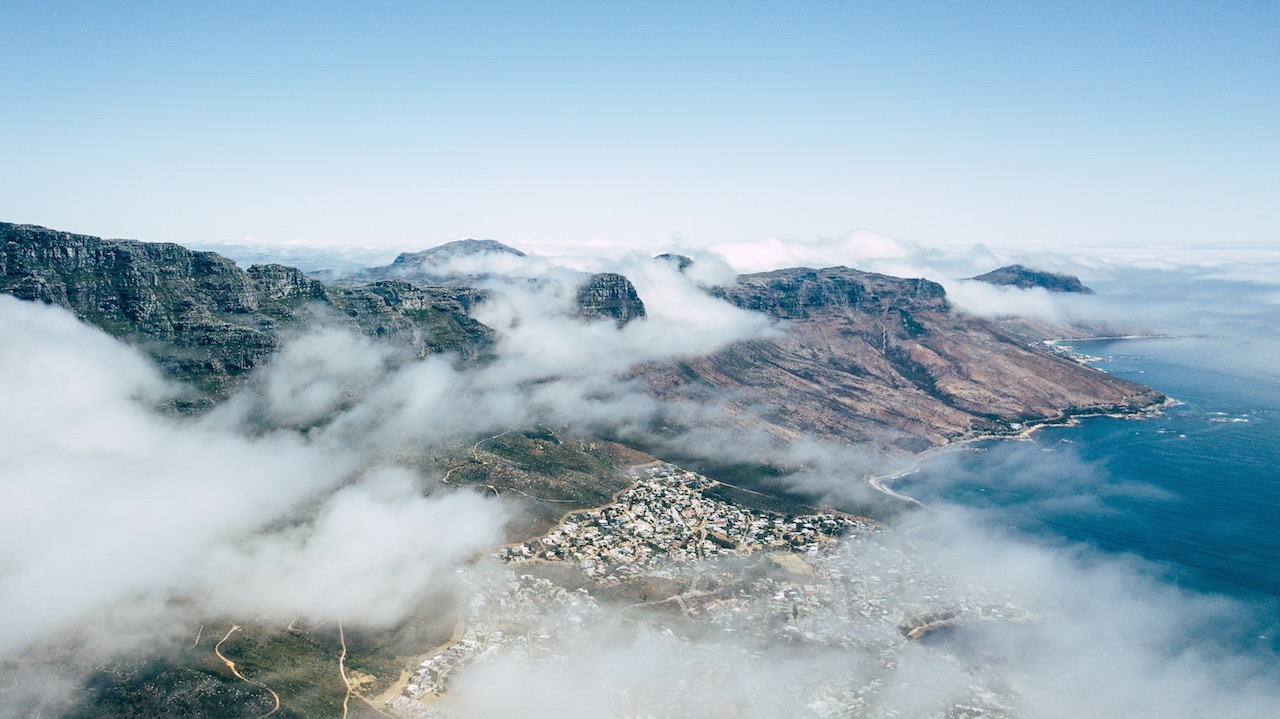 The Eastern Cape, the Garden Route and Cape Town, this itinerary focuses on the coastal areas of South Africa and shows off some of the real highlights of this magical country. Whether you opt to...
Read More 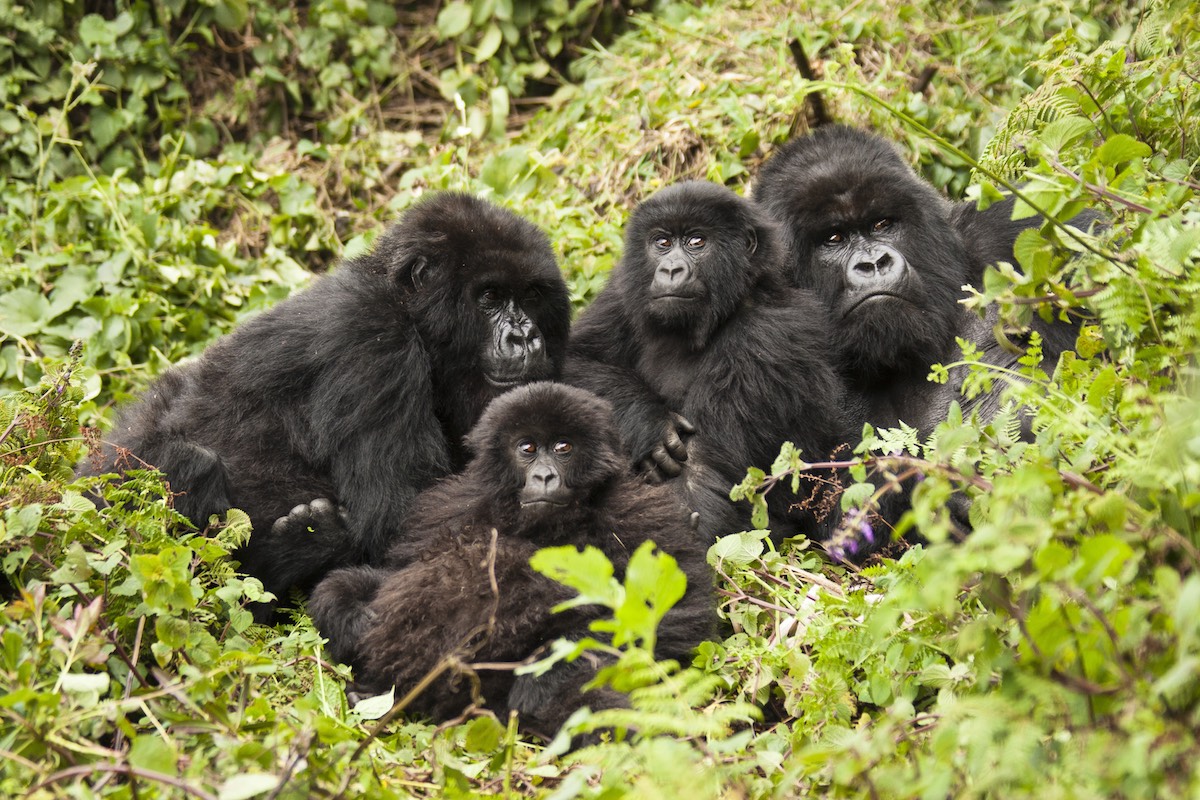 The best of Rwanda and South Africa

After this once in a lifetime experience gorilla trekking through the foothills of Rwanda it's onwards to South Africa. Upon arrival in Cape Town you will head past the iconic Table Mountain onwards to...
Read More

Let us find your African adventure

What to do in Cape Town

From the waterfront you can take a boat trip to visit Robben Island, the prison and museum, most famous for its political prisoners

Visit Lions Head and Signal Hill, it is not, as commonly thought. named after the lions that used to thrive in the area, (the last lion that was seen there was in 1802) it is named the Lions head due to the two hills together looking like a Lion’s back lying down

The Victoria and Albert Waterfront is an excellent way to spend a day or just visit for the evening, with a plethora of bars and restaurants